Dawn Walker is a designer/printmaker in Almonte. She graduated with a BFA in photography from Ryerson University in 2001. In 2015, Dawn acquired a small tabletop platen press and has since been experimenting with various printing techniques. Heavily influenced by local flora and fauna, these motifs, expressed through colour and pattern, figure prominently in her work. As a graphic designer, her most recent work includes the 2016 Folkus Concert Series posters. 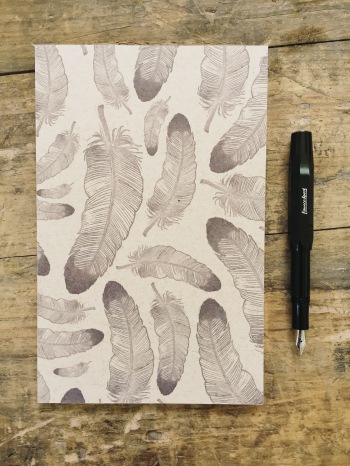 Processed with VSCO with s6 preset