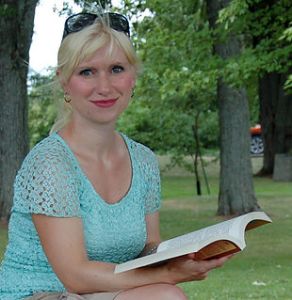 Natasha Peterson is a mom of two and has always enjoyed writing children’s books and poems. Natasha has self-published three children’s books, Gayle the Goose Goes Global, Nutty Neighbours, and most recently, Harold the Homeless Hermit. Her books have all won Canada Books Awards. Polar Bear Press is the logo she is using as a way of identifying her self-published books. Natasha has also written several poems which have won awards including, “Someone’s Always Watching”, which won an Award of Excellence with the Poetry Institute of Canada in their 2015 Open Ages Poetry Contest & “Ladybug”, which won runner-up in the Ontario Poetry Society’s Ultra Short Poem Competition in 2015. Several of Natasha’s poems are featured in various anthologies published by Polar Expressions Publishing, Poetry Institute of Canada, Beret Days Press, and Eber & Wein. Natasha hopes to continue publishing and sharing her books and poems for years to come! 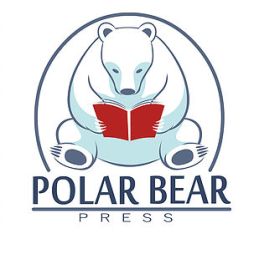 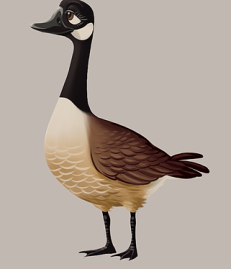 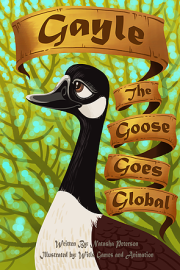 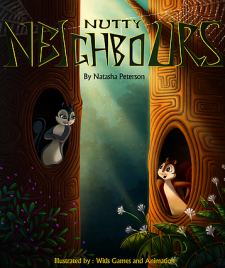