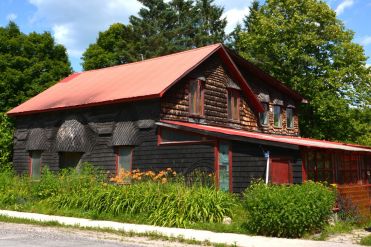 In the 1880s this house was owned by Mr. Blair who was owner of the Carding Mill located at the dam. It became a  repair shop, then Proctor’s General Store, and later Mel Wark’s carpenter shop. The small unassuming house was purchased by artists Mullally and Pauly in 1981 and was completely renovated and later expanded with the addition of their studios in 1995. The entire building is highly personal and quirky. Robert Pauly designed and executed the complex shingle work and the Celtic-design copper doors. 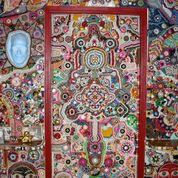 The entranceway to his studio is uniquely encrusted with beads and buttons.

Artists at this Location 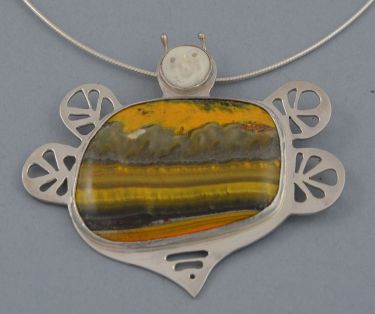 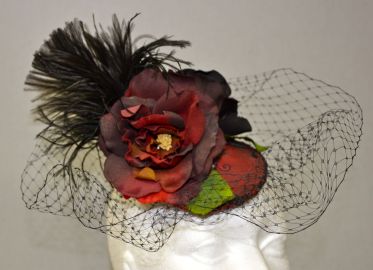